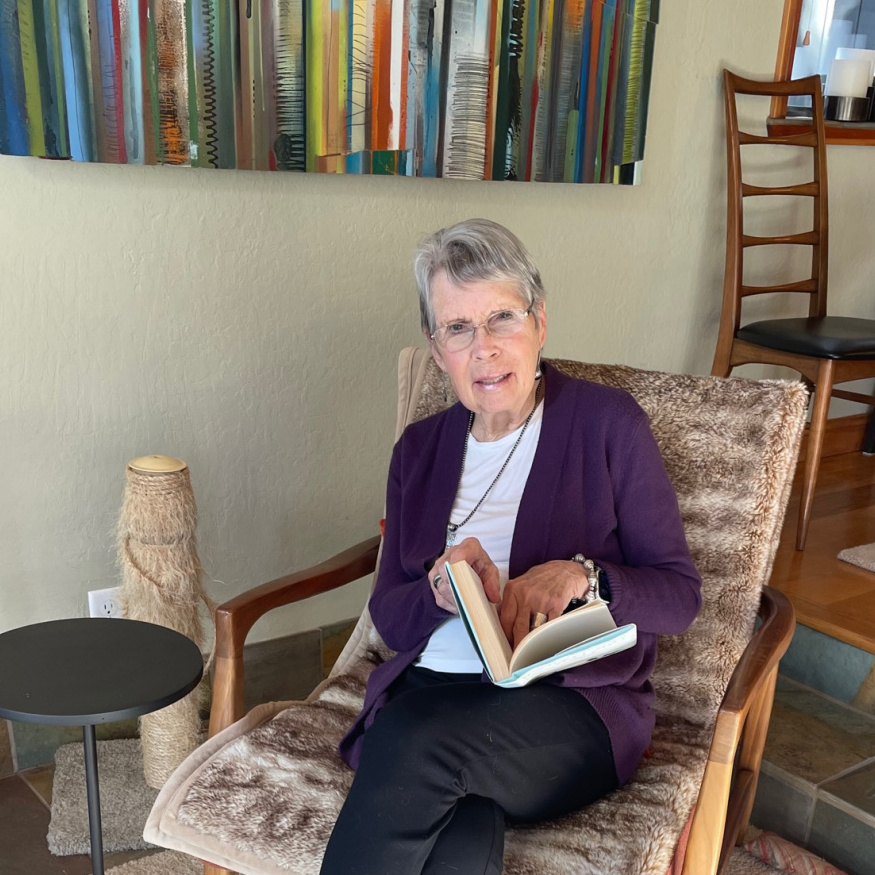 GWP’s former executive director, Judie Donaldson, who led the organization from 1997 to 2007, passed away on January 16, 2023 in her home in the Bay Area.  She had suffered a bad fall on December 30, sustained injuries, was briefly hospitalized, and then was able to go back home where she was surrounded by her three children; her passing a few days later was peaceful.

Judie will be remembered with warm affection by many in the GWP membership as well as the region’s nonprofits.  She began her career by founding Resources, Inc., a nonprofit organization designed to provide education, skill development, and career planning services to women and educational and organizational assistance to nonprofit organizations and corporations.  She then moved into higher education where she spent twenty years as a faculty member, program director, and dean.  She was affiliated with New York University, the University of San Francisco, and the California Institute of Integral Studies.

After joining GWP in 1998, she originated and was the driving force behind the region’s Nonprofit Summit for almost ten years.  In recognition of this work, she was recognized with the Athena Award in 2005.  With her background in education, Judie had a great passion for continuous learning, and she brought high energy and enthusiasm to her work with GWP members and others in the region’s charitable sector.  Many in our community, as well as funders’ networks across the country, benefited from her kindness and generosity as a colleague, mentor, and friend.  GWP extends its sympathy to her three children: Judie will be greatly missed.

The Board and staff of the Pittsburgh Foundation have adopted a new strategic plan.

Chris DeCardy has been named as the new President of The Heinz Endowments after a 10-month national executive search.